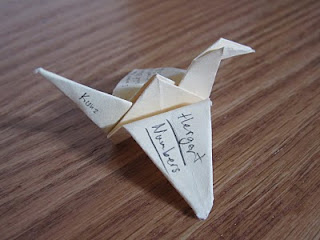 I'll also be donating a t-shirt to the IMACC Scholarship Fund raffle. I'm sure that will sell a lot of tickets!
Posted by Rodger Hergert at 5:58 PM No comments: