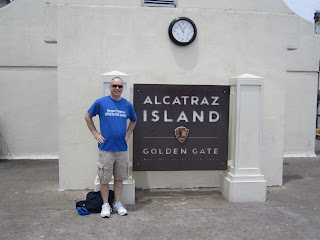 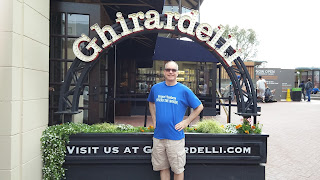 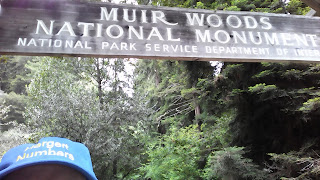 So, there you have it. A fabulous trip to San Francisco with a few Hergert Numbers photos sprinkled in.
Posted by Rodger Hergert at 8:38 PM No comments: