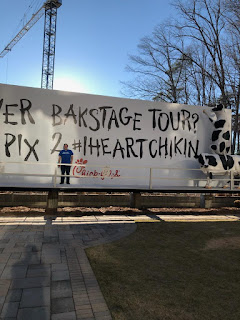 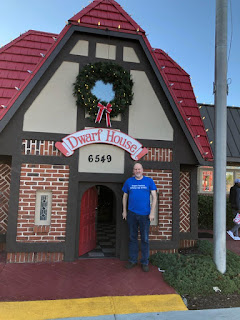 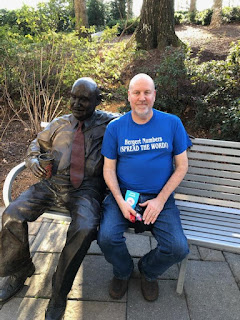 Posted by Rodger Hergert at 7:14 PM No comments: 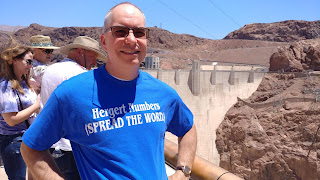 I made my second trip to Las Vegas this summer, so I couldn't pass up the opportunity to spread the word about Hergert Numbers at Hoover Dam - especially since it was Independence Day. We got a tour of the power plant and inner workings of the dam. What an impressive feat from nearly a century ago!
Posted by Rodger Hergert at 7:00 PM No comments:

"One if by land, and two if by sea; And I on the opposite shore will be" 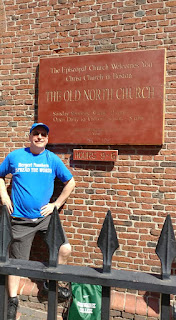 Hergert Numbers recently visited the Old North Church in Boston and I was left wondering, "What are the Hergert Numbers for the function f(x)=x^4-6x^3+12x^2?"
Posted by Rodger Hergert at 6:58 AM No comments: